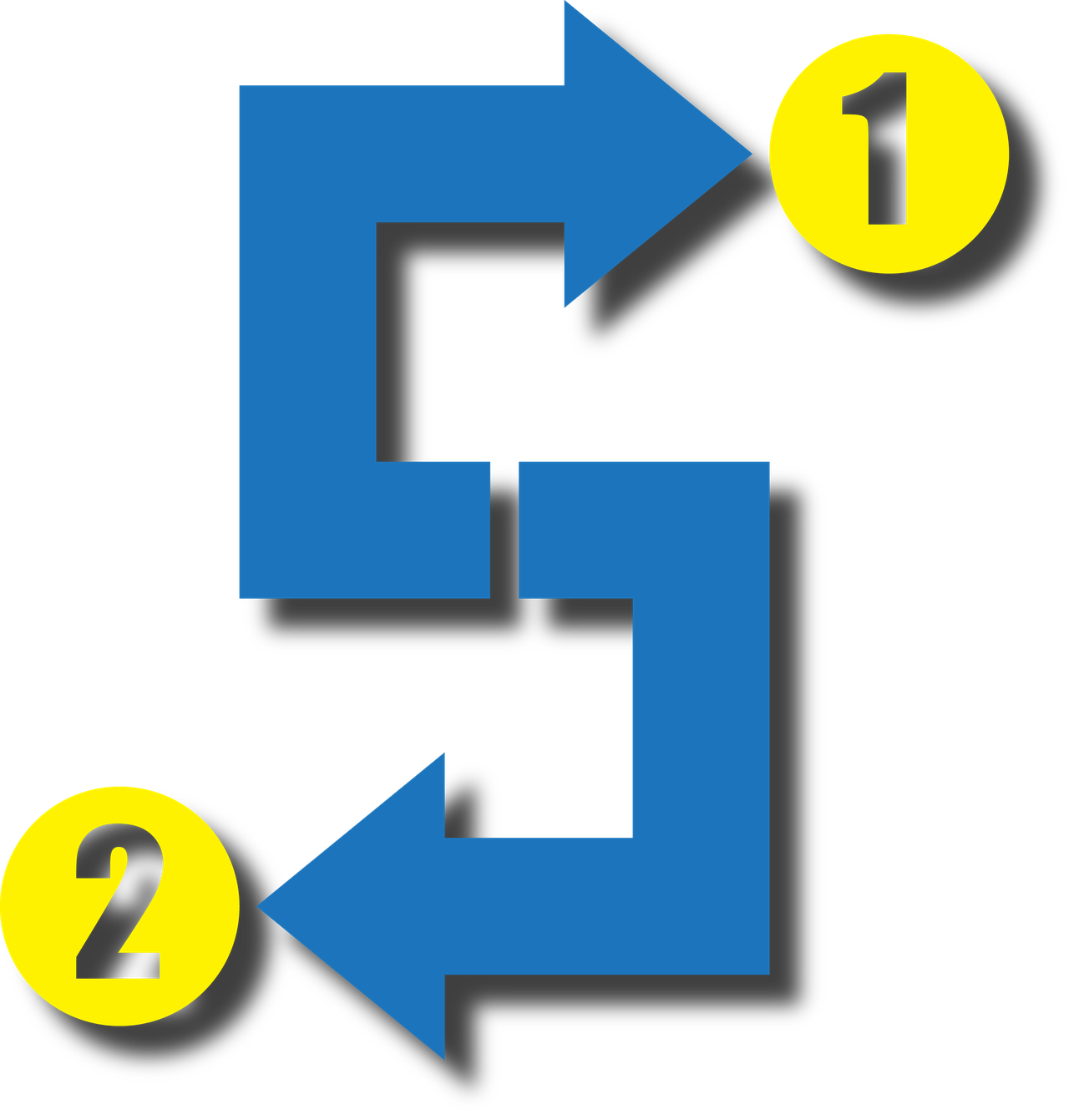 Working from a base of operations in northeastern TN, The Guinn Consultancy Group, Inc is a full-service Transformational Consultancy which tackles multiple areas including finance, developmental marketing, operations improvement, data science, AI, and entrepreneurship.

Mr. Guinn’s expertise in multiple business areas has been demonstrated throughout local, regional, and national media. He's had quotes attributed to him within major media outlets, including CNN, Fox Business, The New York Times, The Wall Street News Hour (NPR), The Chicago Tribune, The San Francisco Chronicle, USA Today, and specialty publications as diverse as Self Magazine. A host of smaller broadsides, magazines, newspapers, blogs, and notable corporate news magazines have featured his expertise as well.

The Consultancy has successfully managed projects domestically and internationally. Follows are just ten examples. Ask about other, similar projects you may have underway.

1) Development, testing, and software marketing and sales. These include AI basis software, app development, and online payments processing with Starling Financial Group, and additionlly as a Director/CEO with BAST Holdings, LLC, a California-based AIgorithm driven-entity.

2) Creation of franchising and licensing entities, including real estate. The Company Principal offers over 25 years of experience in Franchising, domestically and internationally, spanning sales, oversight, and ownership.

4) Funding and planning for a variety of projects against a sweet spot of $15 to $75 Million Dollars including commercial projects and data co-location facilities.

6) The development of terrestrial radio stations.

7) The funding of power generation facilities based on kinetic energy from ocean waves and from waste management conversion.

9) FDA medical science devices and funding of their development and placement across multiple FDA phases of testing.and securing funding for those different phases.

10) Development of planned domestic and international master communities and townships.

The Consultancy developed the business plan for one of the first wind farms located just off the New England coastline, and has co-presented joint development projects to DARPA.  Mr. Guinn is a partner in Avenir Opportunity Fund domiciled in Nevada, and the AD&G Development Group domiciled in Tennesse . Guinn has recently been named as CEO of BAST Holdings, LLC, domiciled in California. BAST Holdings creates and manages autonomous control software for business and industry.

For over 10 years, Mr. Guinn served on the Board of Visitors for the College of Arts and Sciences at Tennessee Technological University. It was Guinn's honor for seven years to be the representative for the “70’s” era graduate on the Alumni Advisory Board at Tennessee Tech. He is currently an owner at Rushmore University. Guinn has taught MBA and PhD students at Rushmore since 1999 and has authored 13 books within his time at Rushmore.

Mr. Guinn was a weekly guest on the regionally noteworthy “Steve Hawkins Radio Show” for over 2 years, hosting the weekly segment called, “It’s Your Business." This segment addresed the challenges which small businesses confront on a daily basis. After leaving the radio show, Guinn created, produced and hosted “It’s Your Business” for the BTN Television Network.

We would love to hear from you!
Schedule a Consultation